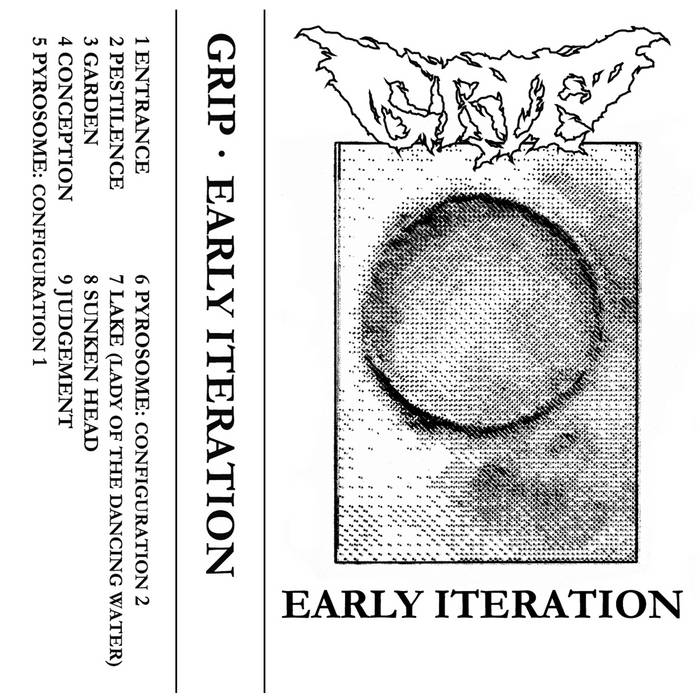 Early Iteration draws upon a mythic structure to deliver a multifaceted narrative addressing sacrifice, belief, and the evolution of an idea. The music acts as a violent vehicle, bleak and begrudging, running with the narrative, offering only occasional and misleading respite. It fires harsh and tangential melodies rapidly, rarely breaking sequence, dragging itself towards an inevitable, explosive end.

Recorded between 2016 and 2019 in Philadelphia, PA and Chicago, IL
Recorded/Mixed/Mastered by Alex McGady and Eric Mayer

Bandcamp Daily  your guide to the world of Bandcamp